Wow, that is quite confronting:

Posted from Diigo. The rest of my favorite links are here. 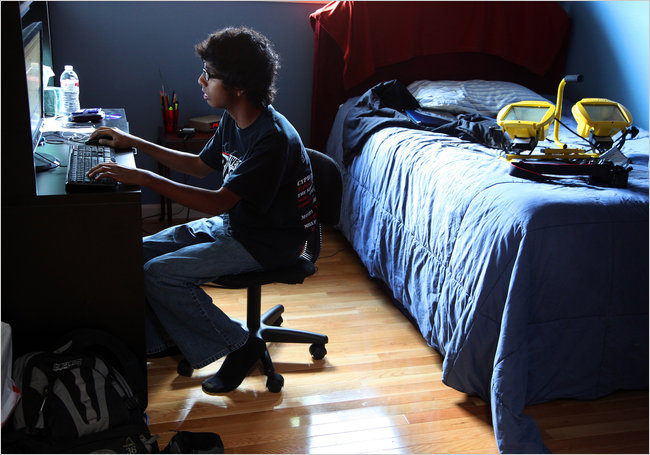 On YouTube, “you can get a whole story in six minutes,” he explains. “A book takes so long. I prefer the immediate gratification.”
Researchers say the lure of these technologies, while it affects adults too, is particularly powerful for young people. The risk, they say, is that developing brains can become more easily habituated than adult brains to constantly switching tasks — and less able to sustain attention. END_OF_DOCUMENT_TOKEN_TO_BE_REPLACED